Well, for a start we’ll actually kick off on the Thursday evening (details to be announced).

We’ll hold many sessions in Welsh – some of them with simultaneous translation facilities for non-Welsh speakers or learners)
We’ll have writing, illustration and poetry workshops, a huge poetry afternoon, sessions for children of all ages, guided walks through Llandeilo, a book fair and a book hunt. 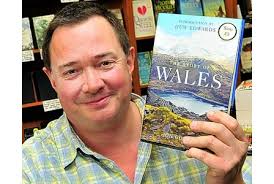 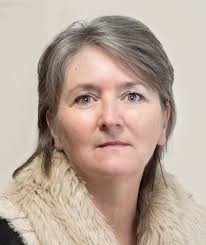 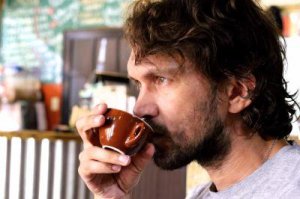 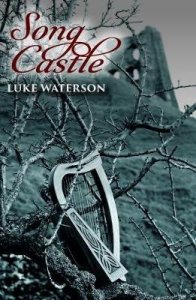 This entry was posted in Uncategorized.

Reblogged this on Grant Leishman – Author.

Wow, looks like it will be something really special Christoph. Wish I could go – the joys of living halfway around the world. 🙂

Reply
writerchristophfischer responded:
January 11, 2018 at 6:56 am

Thanks Grant. I wish you could be there, too!

Reblogged this on Judith Barrow and commented:
Looking forward to being part of this great event